University of Alabama at Birmingham, 2011

Patrick Dailey is from Pinson, AL and graduated from the University of Alabama at Birmingham in 2010. While at UAB, Mr. Dailey was active within the Music Department. He was drum major and trumpet section leader for the Marching Blazers, a member of the wind symphony, jazz ensemble, brass quintet, trumpet ensemble, and Blazer Band (Basketball Pep Band). As a member of the trumpet studio at UAB, Mr. Dailey performed with the Trumpet Ensemble at the 2011 International Trumpet Guild Conference in Minneapolis, Minnesota. In the summer of 2006, Mr. Dailey marched with Spirit of JSU Drum and Bugle Corps and made DCI World Championship Finals in Madison, Wisconsin. He was also on staff with Southwind Drum and Bugle Corps in the summer of 2014.

Mr. Dailey is happily married to his wife, Lauren, and they have four children, Elisabeth, Mabel, Minnie, and Ezra 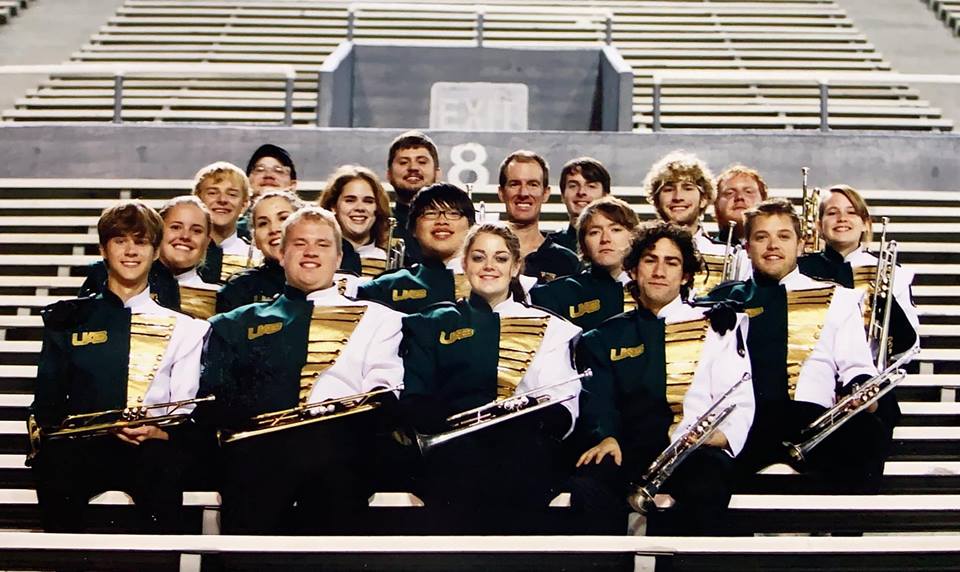 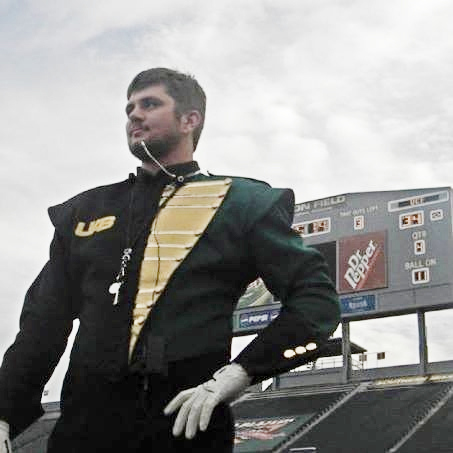 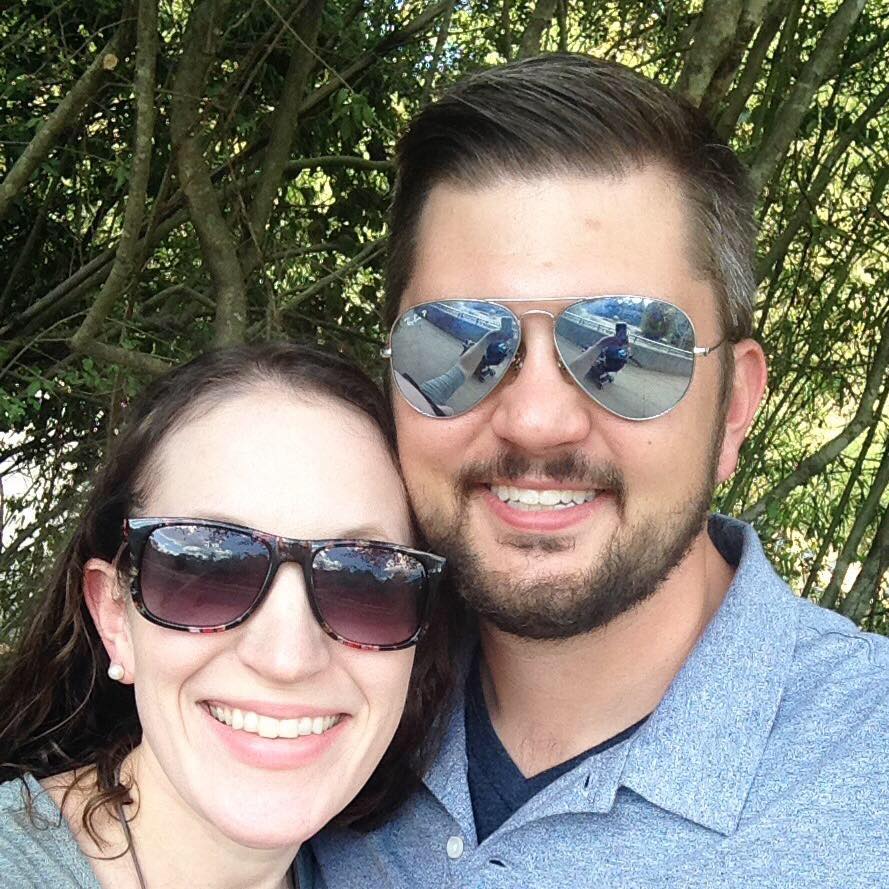 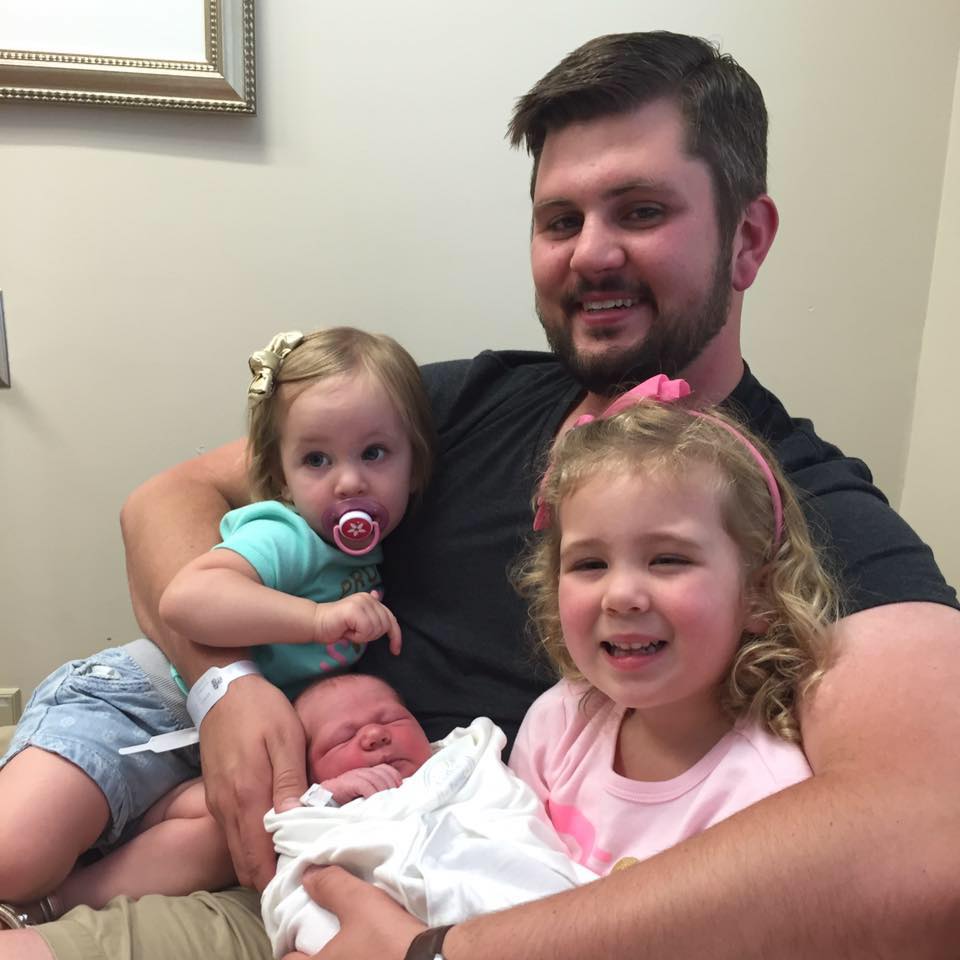 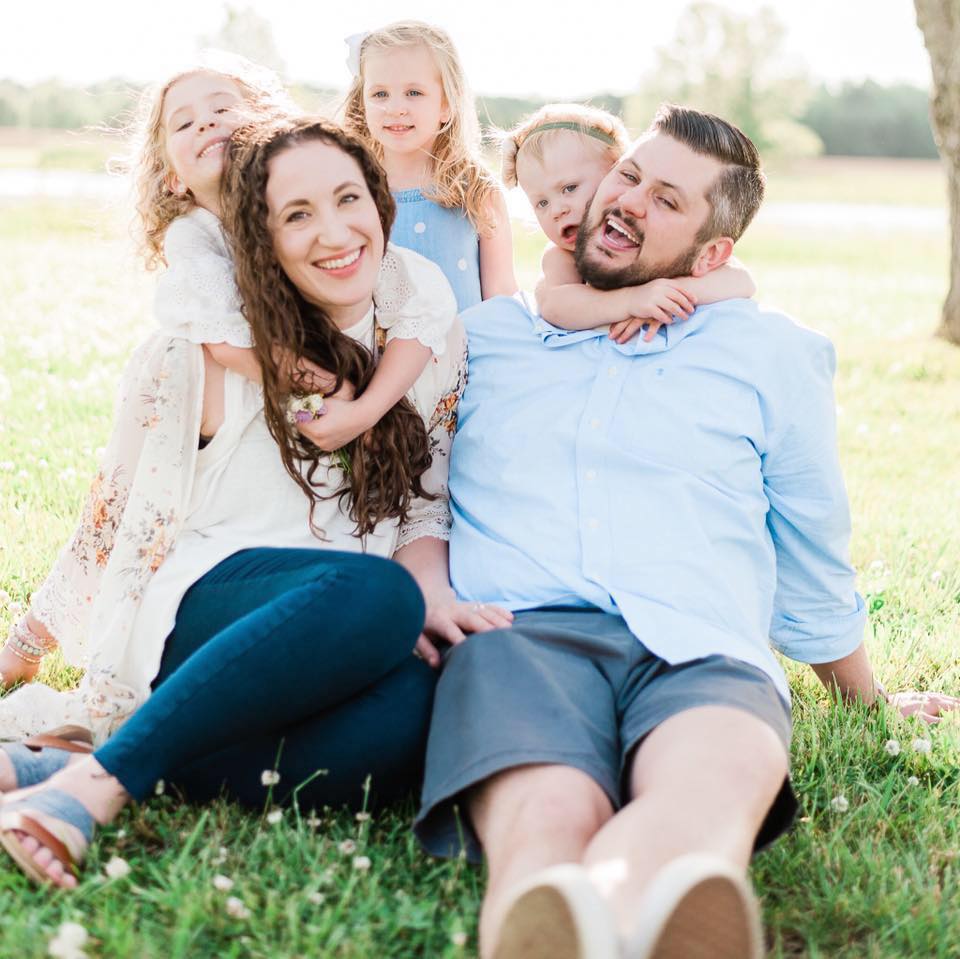 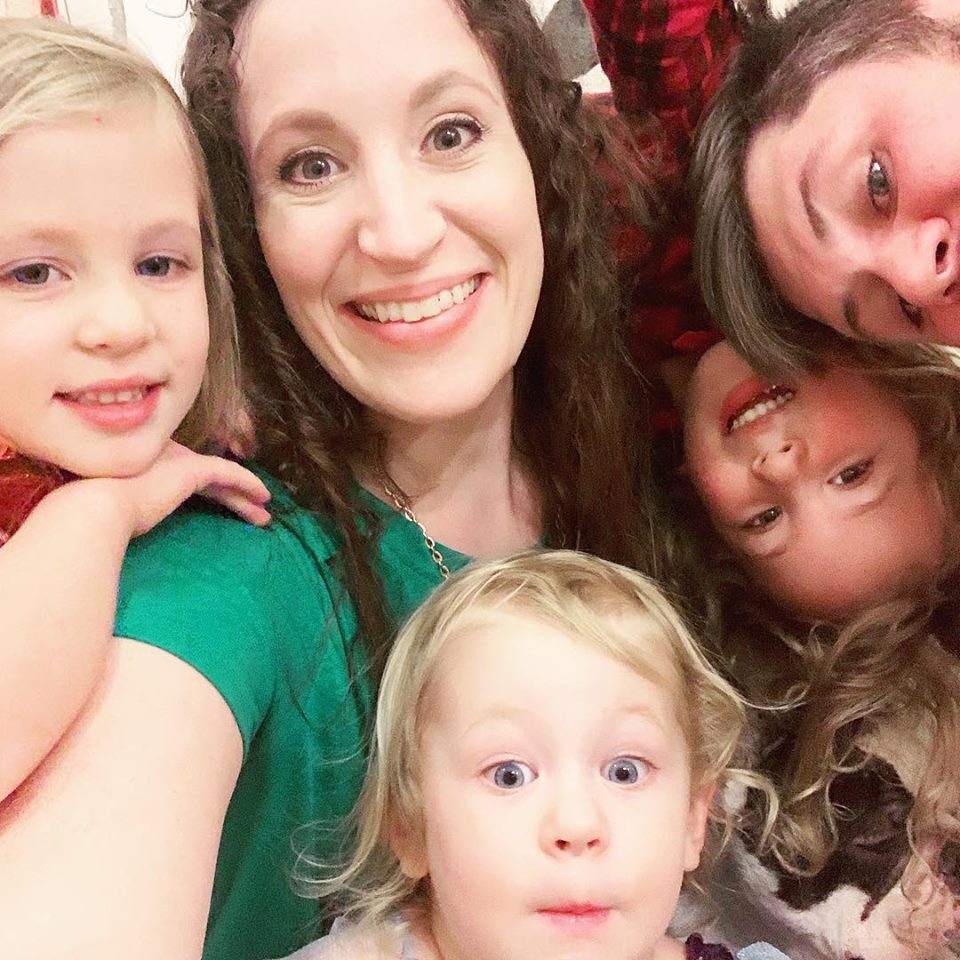 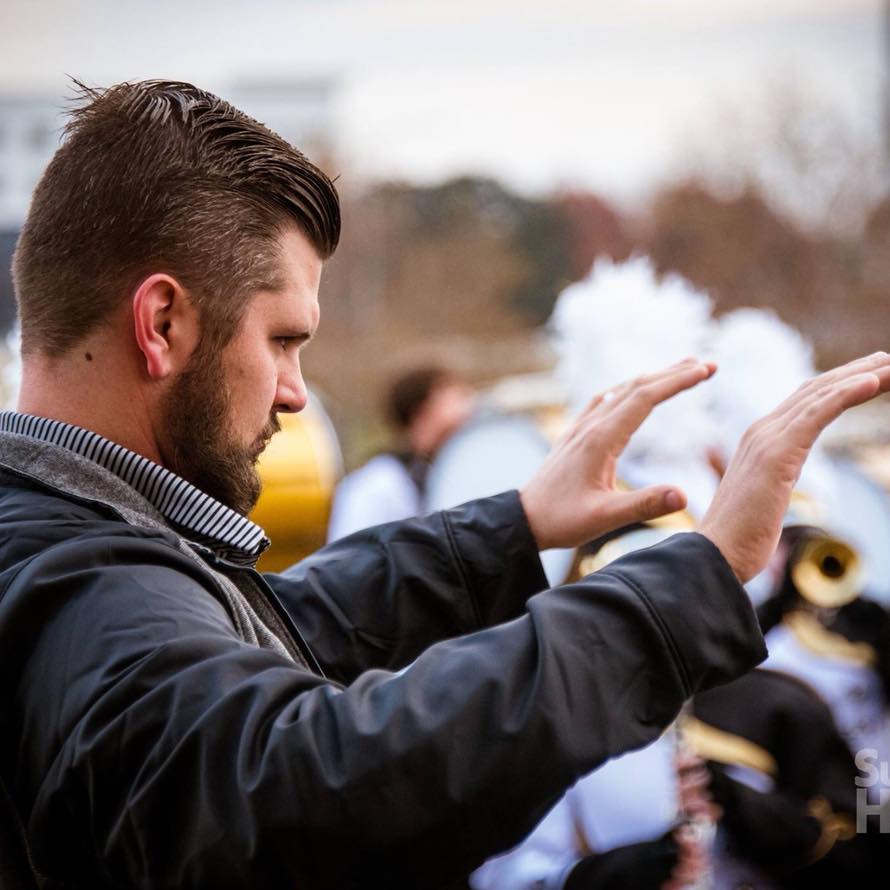