Ardmore High School started in 1915 from 5 acres of land donated (cost - $5) by Austin, Childers, and Boyd who were Ardmore, TN residents. From 1915 -1916, donations (labor, material, and money) from area residents helped construct the two-story brick high school building. The building contained a library/study hall area and classrooms on the first floor and a stage on the second floor. The school opened its doors to students in 1917 with Mr. J.T. Blacksher as the first principal. The High School was accredited in 1927.

As a part of the Limestone County School system, Ardmore High serves students in the North East corner of Limestone County. It is a 6-12 school located on Hwy 251 in Ardmore, Alabama. The current student body is comprised of approximately 900 students. The school mascot is the Tiger. Cedar Hill Elementary opened August of 2003 which reorganized Ardmore High School to grades 6-12.

"The mission and purpose of Ardmore High School to provide appropriate learning opportunities that promote academic, physical, and ethical growth of students enabling them to become productive citizens in an ever-changing society." 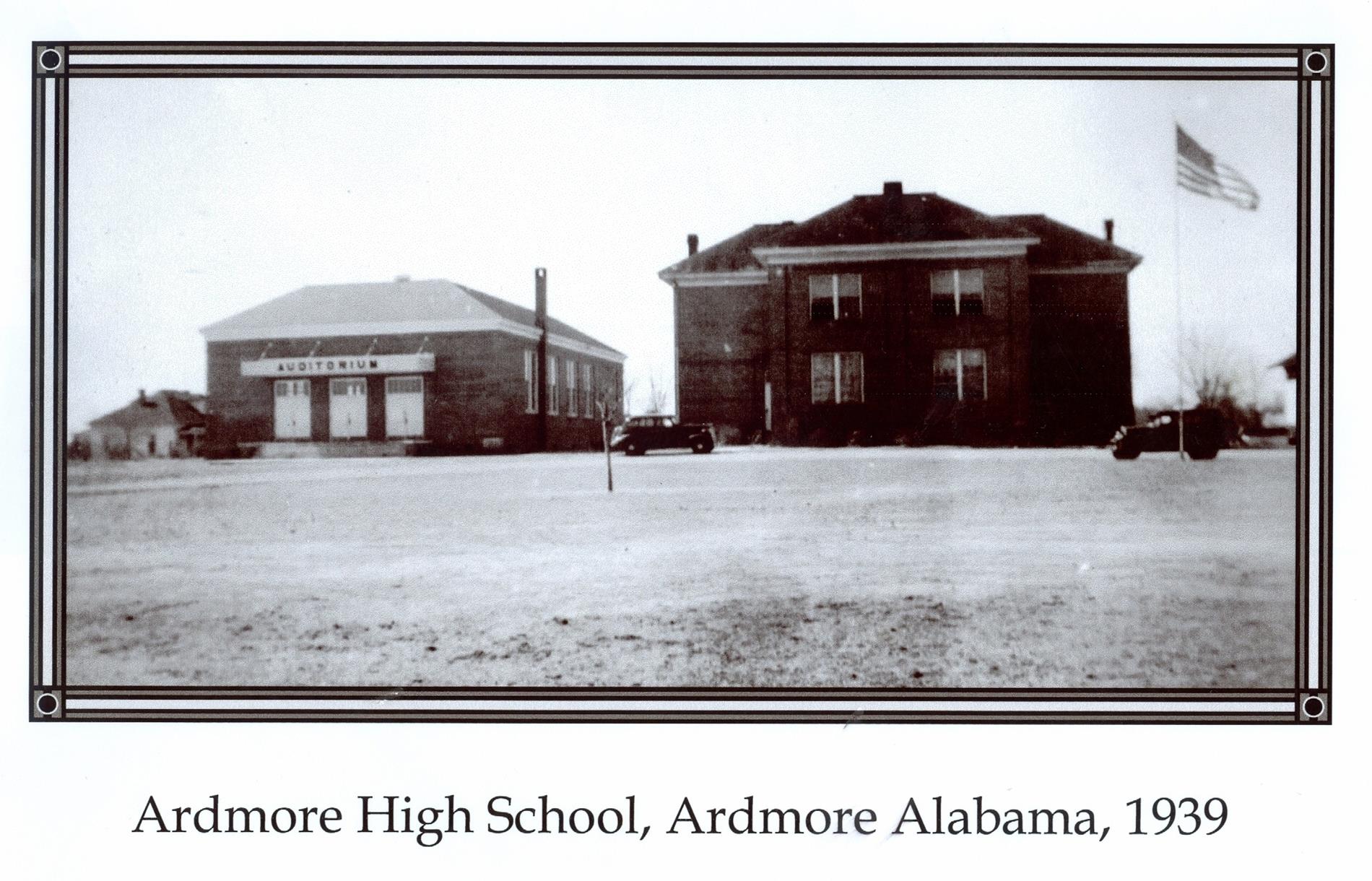 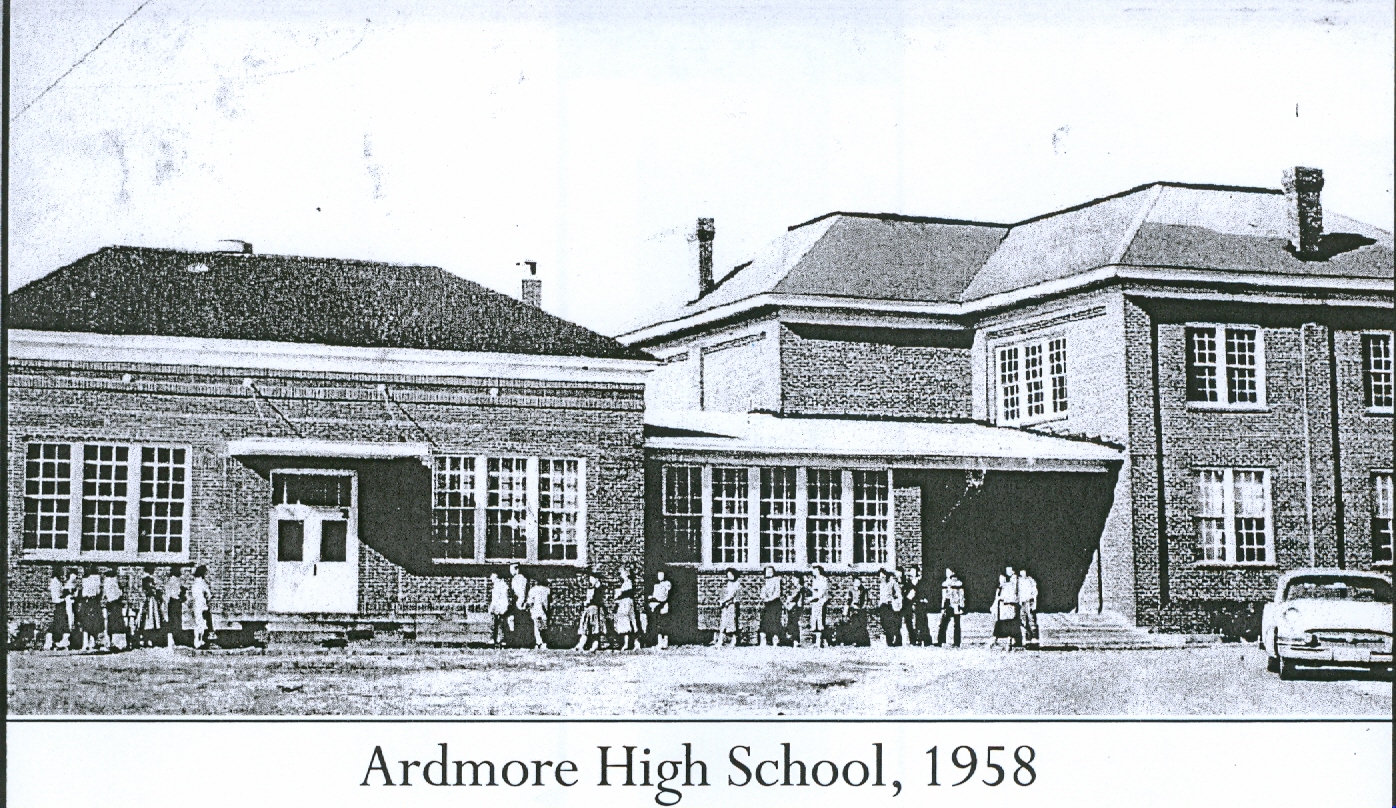 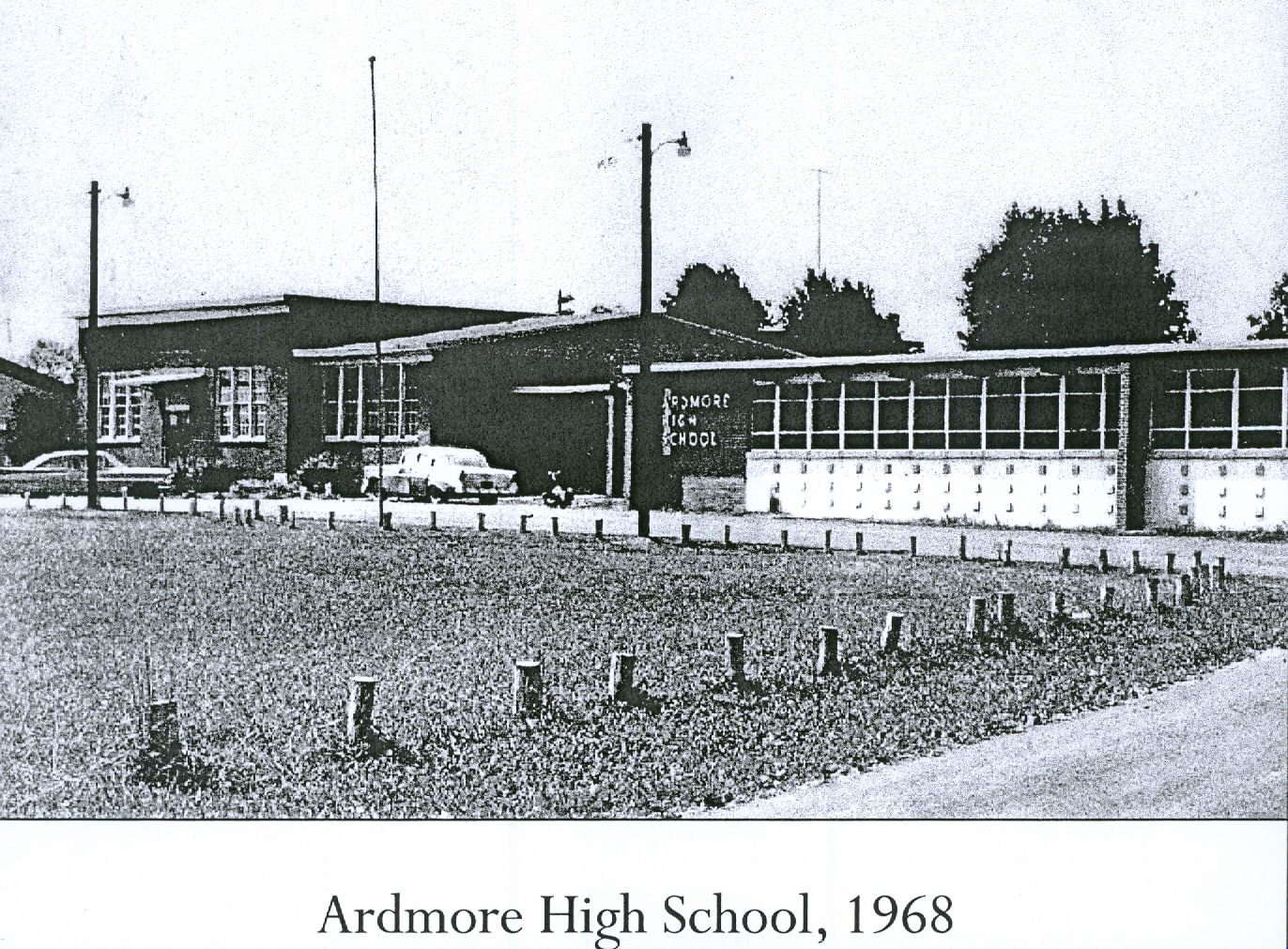